The Success Talk with Sisan Baniya

The Success Talk with Sisan Baniya to transform, connect, and inspire. A Journey of Nepali Video Blogger.

When Sisan Baniya was growing up in Kathmandu, the camera was not something he wanted to be close to.

“I would relate my childhood experience with that of the protagonist in the move Tare Zameen Par,” says Baniya. The kid in the movie was at least a talented artist, but he had ‘no talent at all’, he shares remembering his days at one of the poshest schools in the country. “I studied there for 10 years, and didn’t pass a single class,” he adds.

But Baniya did manage to pass school and then start college in 2007, the same year his life took a course he would have never imagined. ” I bought myself a new cell phone, a Sony Ericsson. I bought it after saving money up for about 8-9 months. It was a Rs 15,600 walkman phone.”

“I started making some vines which were not so popular at that time.”

He made vines of everything ranging from his dog to his friends in college. “I called them ‘funny videos’ and transferred to my friends’ phone to share it with them.” It was something he did for fun.

Although Baniya did not take is vines seriously, it was only a matter of time when he wanted to do something in the television industry. “It was a good friend of mine and a fitness vlogger Sushant Pradhan who constantly motivated me to start my own vlog,” he remembers. 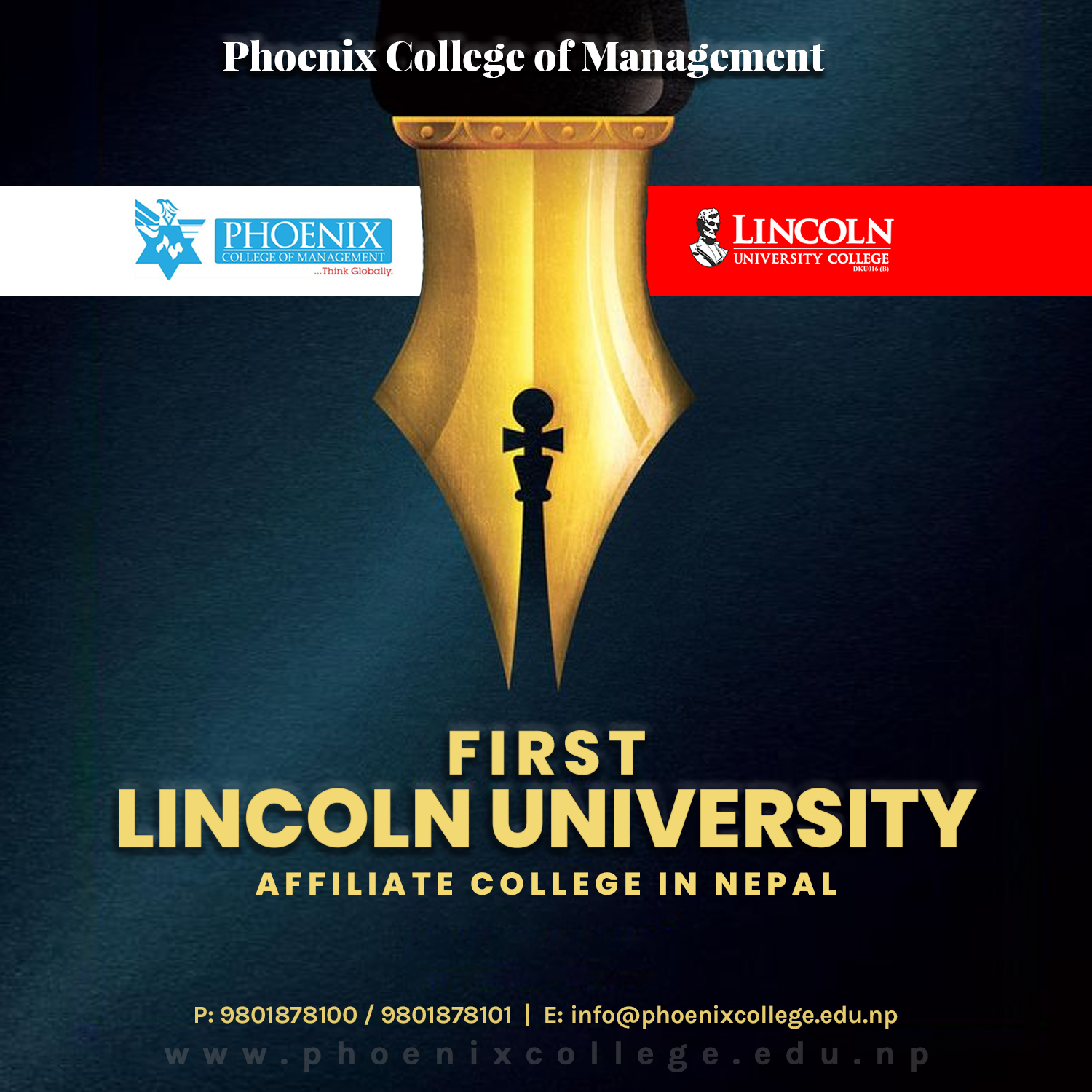 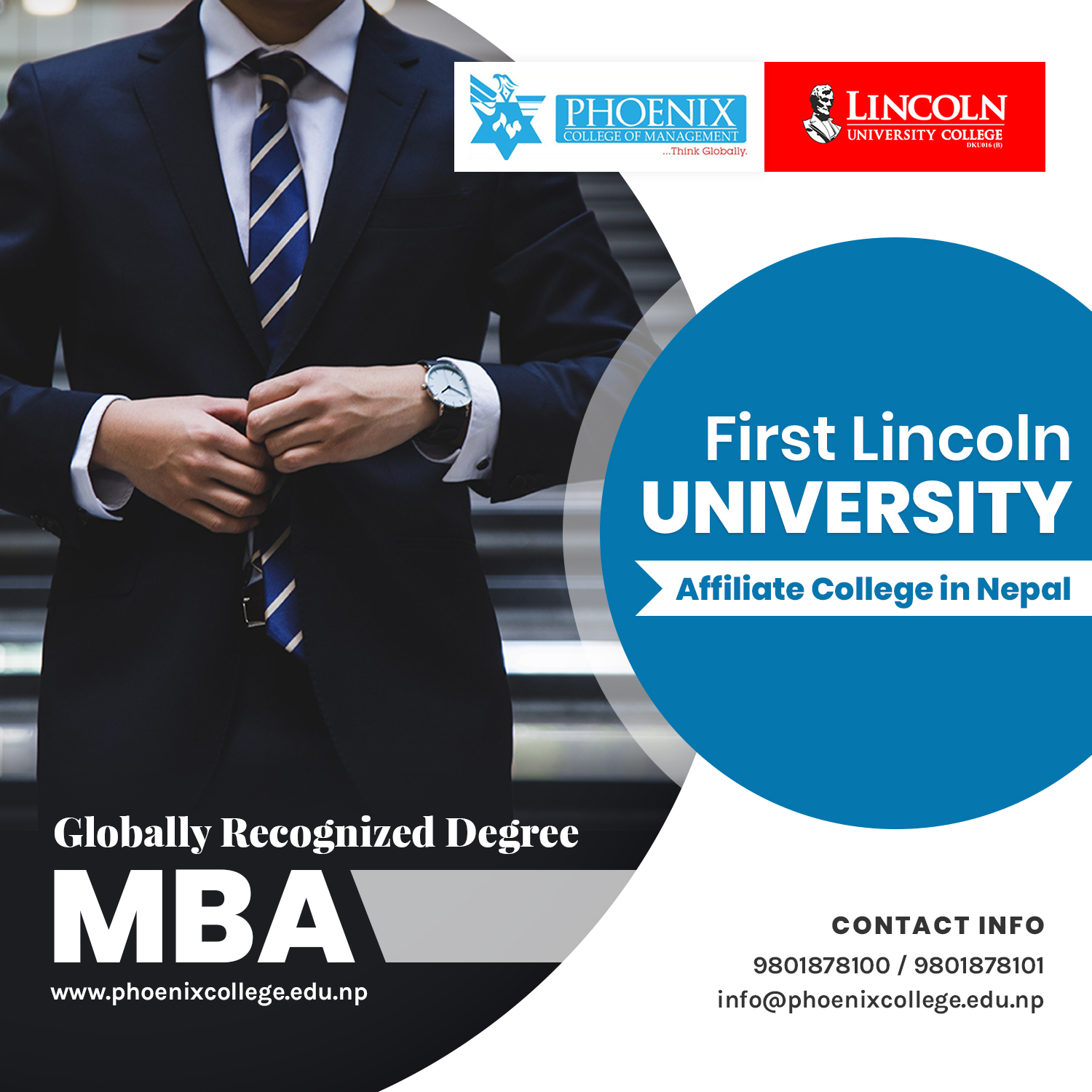 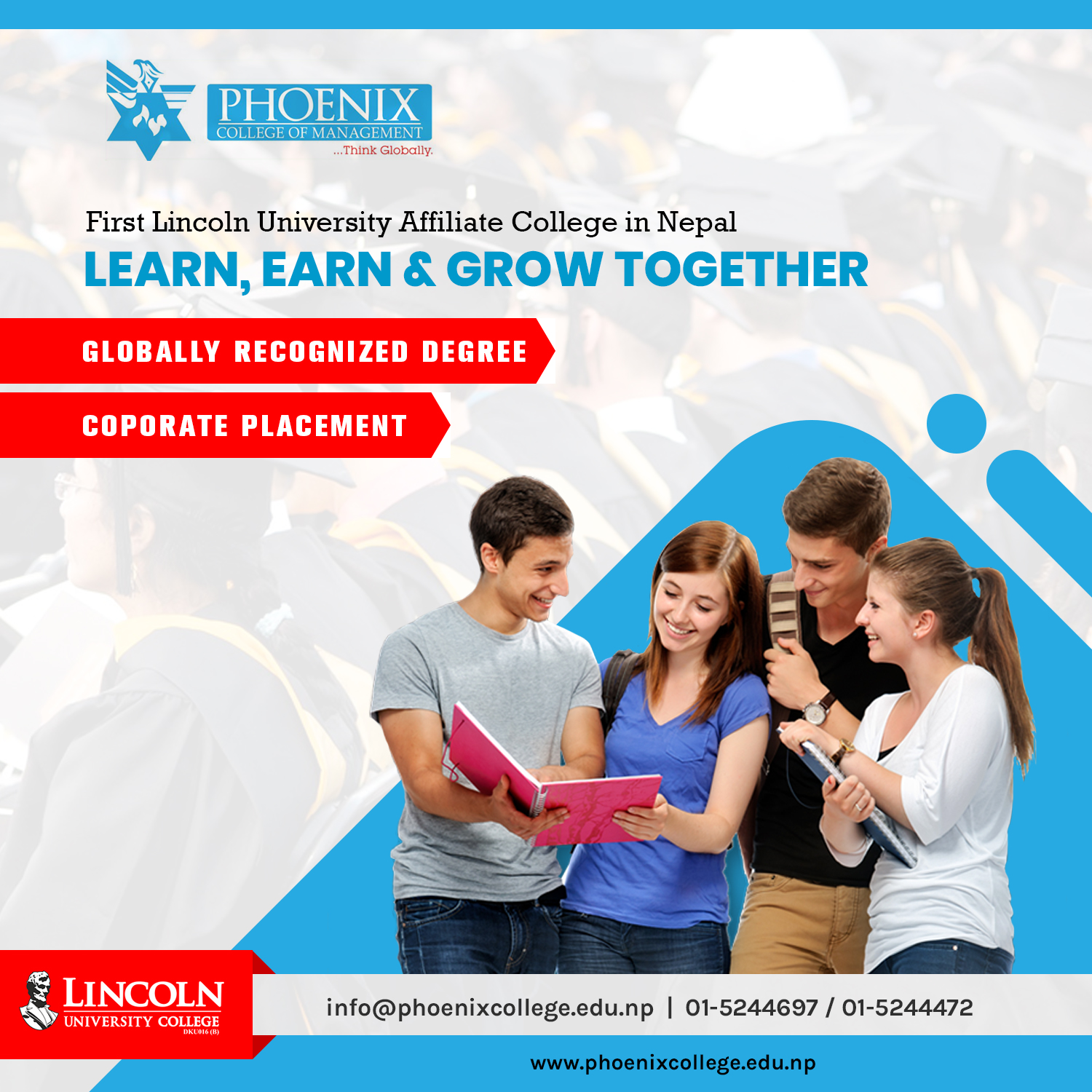 Our Students, Our Pride!

Phoenix College of Management provides the finest platform to the professionals to hone their skills in every way, be it in curriculum or the exposer. My decision to choose Phoenix helped me to shine and grow my professional career by nurturing my personality and strength. I’m grateful to the management and faculty of Phoenix for supporting me to outshine in this competitive corporate world. I recommend choosing Phoenix for unlimited exhibition of opportunities to the development of personal and professional talent for fast growing careers.

I am glad with my choice to enroll at Phoenix. The students, faculty and the friendly environment to learn has motivated me alot. I must say that I had an opportunity to develop confidence and communication skills which are very much essential for me to grow professionally. No matter which industries I will do my next career steps, I will always appreciate and remember the experiences I gained during my MBA study at Phoenix.  Thank you so much to the entire Phoenix family.

Phoenix College of Management is well equipped with the facilities that bring about the best in us. As I did, fresher students feel that they have selected the exact and best college for their MBA degree. Personal attention of lectures, supportive management, career focused learning opportunities and skill driven learning approach are some of the unique factors that I have experienced in a very short span of time.

Exploring one's educational capabilities along with overall personality development and combination of this really adds spark to student's life. PCM prepares every student as a highly spirited individual in order to enter in the competitive business environment. I take this opportunity to thank college administration and my wonderful teachers for their delight guidance.